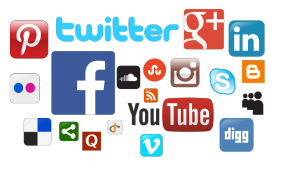 Under Federal law, nursing homes have a responsibility to protect residents’ privacy, to prohibit abuse, to provide training on how to prevent abuse and to investigate all allegations of abuse. If homes fail to do so, they can face citations, fines and possibly even termination from the Medicare program.

When choosing a long-term care facility for a loved one it is important to ask the right questions. With regard to privacy issues, ask the facility if they have policies on cell phone and social media use. Ask to see those policies and ask how those policies are enforced.

If you believe a loved one has been the victim of nursing home abuse, contact the experienced Nursing Home Attorneys at Suthers & Harper. Suthers & Harper, which practices throughout the States of Georgia and South Carolina, regularly represents victims who have been abused or neglected and their families in cases against nursing homes and assisted living facilities.