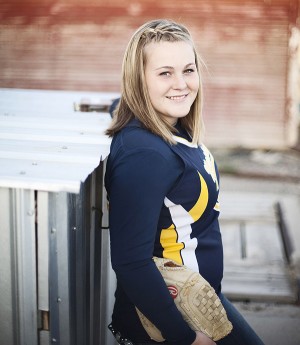 As reported by the Idaho Press Tribune, eighteen year old Taylor Sauer was killed on January 14, 2012 when she rear ended a slow moving semi-trailer. Just minutes before the collision, she posted on her Facebook page “I can’t discuss this matter now. Driving and facebooking is not safe!” Idaho State Police recovered Taylor’s phone and are trying to determine whether Taylor was distracted by the phone at the time of her accident.

As we discussed in our blog on December 28, 2011, “distracted driving” is a leading cause of automobile accidents, particularly in younger drivers. According to the Idaho Press, Ms. Sauer’s automobile did not leave any skid marks. This would likely indicate she never saw the truck. While it has not been officially determined that Ms. Sauer was distracted by her phone, all indications are this was an accident that could have been avoided.

According to her uncle, Brad Warr, this was not the first time she had been involved with distracted driving. A news story on www.ksl.com quotes Mr. Warr as saying “Taylor had done that in the past and we know, as a family, that probably or may have contributed to the accident.”